Dartmouth Steam Railway steam trains travel seven miles along the South Devon coast and into the Dart Valley with stations through Goodrington Sand and Churston (both currently non-stopping stations) to the beautiful village of Kingswear which sits opposite the pretty Port of Dartmouth. Dartmouth River Boats operate on the River Dart offering scheduled services on selected dates to the historic town of Totnes (nine miles upriver) and c.55min circular river cruises operate daily.

Our famous Round Robin is an award-winning full day excursion - a steam train journey, ferry crossing, river cruise and bus ride. This ticket is a favourite with all ages where you can just sit back and enjoy the scenery. There are many different options available each day so you can choose the itinerary that suits you best, spending time exploring the towns along the way. 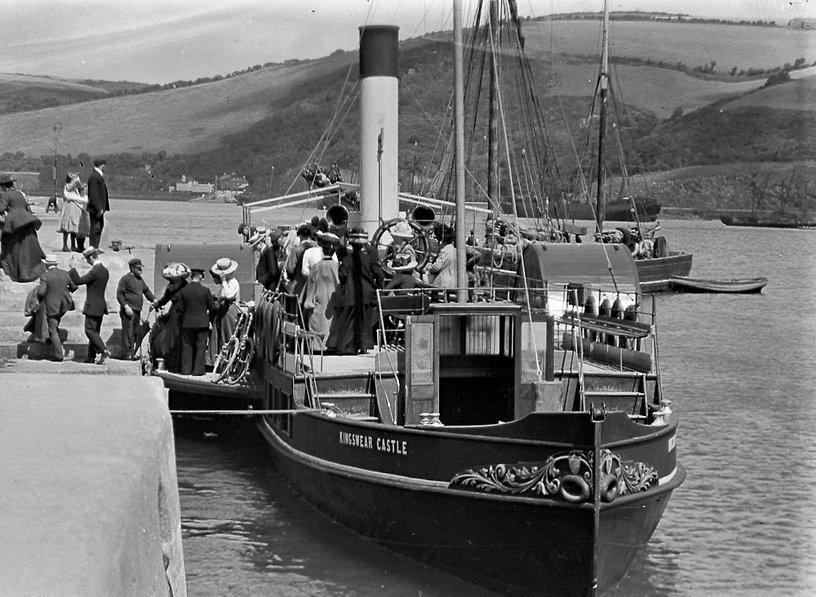 2013 brought a local initiative stirring fond memories in this Area of Outstanding Natural Beauty. The River Dart, which for centuries provided a transport highway up and down this Devon waterway, regained the last coal fired paddle steamer carrying passengers in the UK, the Kingswear Castle. She was built in 1924 at Philip & Son of Dartmouth, and returned home after an absence of 47 years. She operates on the c.55min Dartmouth River Cruises.

In her heyday the impressive ship was the life blood of the river Dart, carrying almost 500 passengers between Totnes and Dartmouth until 1965 when she was purchased by the PSPS (Paddle Steamer Preservation Society) and left the Dart in an era when diesel engines and propellers were favoured over paddles.  Her own engines date back to 1904.

The Paddle Steamer and our other vessels and the steam train are also available for private hire.

The building of railways in South Devon was first under discussion in the late 1830's and early 1840's. A number of routes were examined. One route that was examined ran from Exeter, along the coast, through Torquay and the Dart estuary, crossing the South Hams to Plymouth. The route that was chosen and the route that runs today, goes through Teignmouth, Newton Abbot, Totnes, South Brent and ending at Plymouth. Torquay is now on a branch line from Newton Abbot, which was engineered by Brunel as part of the then South Devon Railway...... 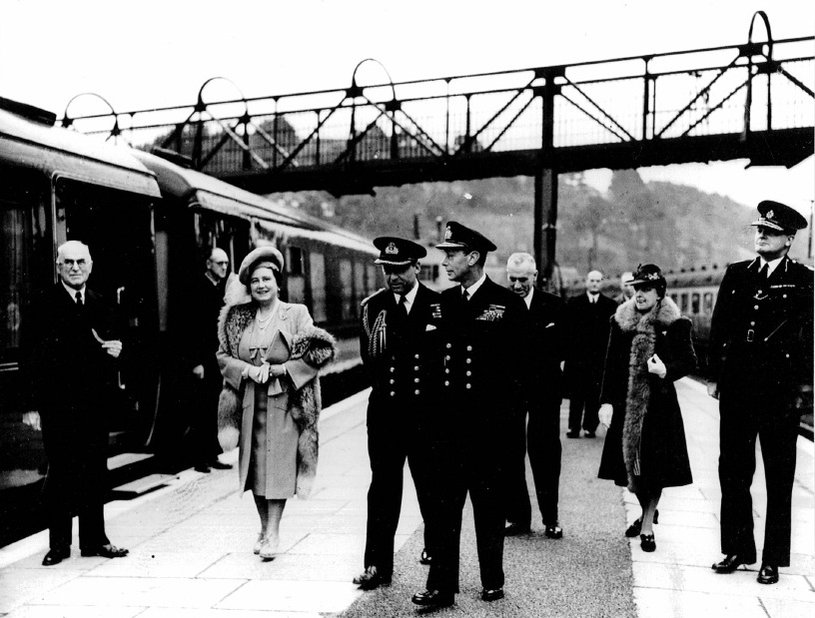 The first section of the Torquay line was opened in 1848, which ran to Torre station. It was another 11 years before the railway was extended from Torre to Paignton and a further five years before the line was completed to Kingswear, passing through Churston. The line finally opened to traffic on 16th August 1864, under the South Devon Railway management. At this time there was a branch line to Brixham from Churston station. In 1876 the South Devon Railway was absorbed into the Great Western Railway.

The Dartmouth Steam Railway & River Boat Company (formerly Paignton & Dartmouth Steam Railway) is a commercial company with a board of directors, enthusiast shareholders and the dedicated staff who run and maintain this heritage railway. The company was founded in the 1960's to acquire and run the Totnes to Buckfastleigh branch railway, which had been closed for some years. 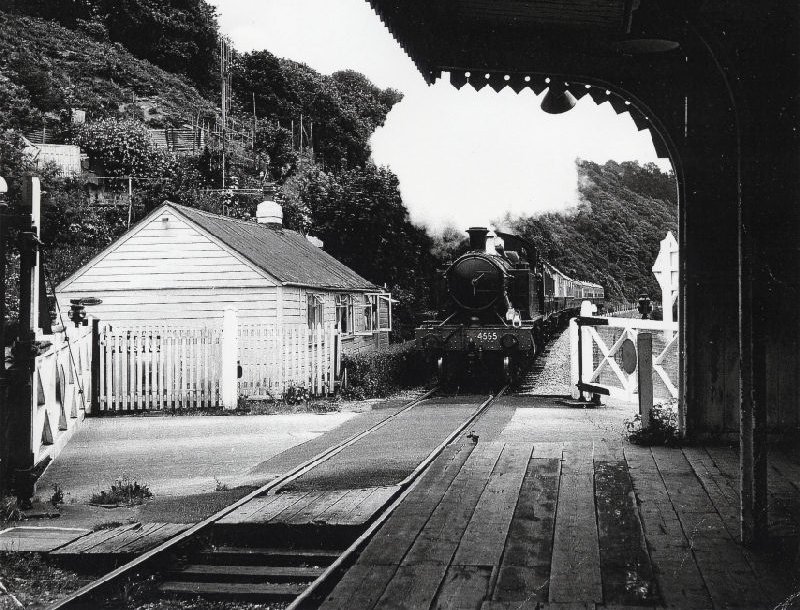 It opened under the Dart Valley Railway control in 1969. Within a few years the Paignton to Kingswear line was threatened with closure by British Railways. It was then that the Dart Valley Railway acquired this section of line as well and started train services in 1973. The Paignton to Kingswear line is fully up to main line standards and is able to carry the largest and heaviest locomotives in Britain.

Since the 1980's tourist trends have changed dramatically. Due to this the Dart Valley Railway felt that the Totnes to Buckfastleigh line would be better operated independently by an enthusiast group. Today this line runs as the South Devon Railway, leaving Dart Valley Railway to concentrate on the Paignton to Kingswear line.

In 1999 the Dart Valley Railway had the opportunity to acquire 'The Red Cruisers'; we already owned Dart Pleasure Craft so it was a natural progression to buy 'The Red Cruisers'. The boats were then known as River Link.