The Dartmouth Steam Railway & River Boat Company (DSRRB) welcome press and filming enquiries! We have featured on various films and TV programmes including, among others,

We also play host to local BBC and ITV features, international and national magazine and newspaper journalists, bloggers, filming for adverts, photo charters on the steam railway and the paddle steamer "Kingswear Castle" has also played host to the Miss England finals.

When open, Greenway Halt, the steam train stop for Greenway House & Garden, has been used regularly for filming as is the charming period station of Churston. Both Greenway and Churston have close connections with Dame Agatha Christie and her novels.

In addition, our vessels have also been used in TV programmes and even for filming Hollywood blockbusters (including 'World War Z' with Brad Pitt where our 'Cardiff Castle' was employed whilst filming took place at Falmouth). Our fleet includes the last remaining coal-fired paddle steamer in the UK, the Kingswear Castle. This wonderful vintage vessel is a member of Britain's historic fleet and is officially listed as being of pre-eminent national importance. The 'KC' has created a lot if interest since her return to home waters at the end of 2012 and even hosted the photo shoot for the 2013 Miss England competition.

We also take requests from overseas filming companies. We can work very closely with the local tourist boards to ensure your film crew gets the best filming available.

Please e-mail enquiries@dsrrb.co.uk for all press and filming enquiries.

We do have an extensive image library so if you have something specific in mind, please do contact us. We are happy to help!! 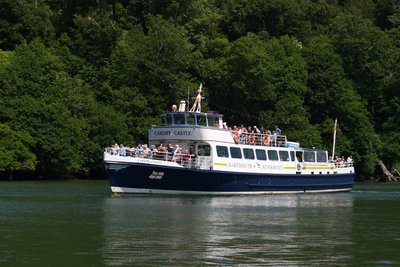 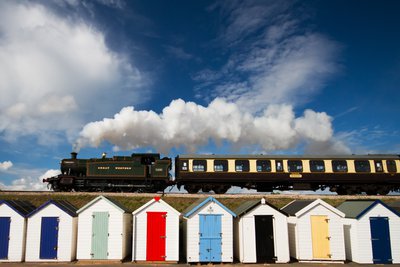 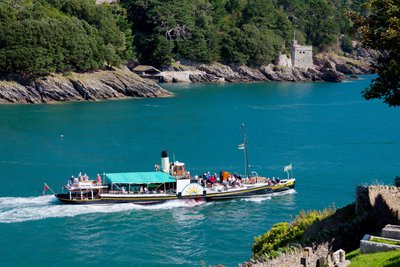 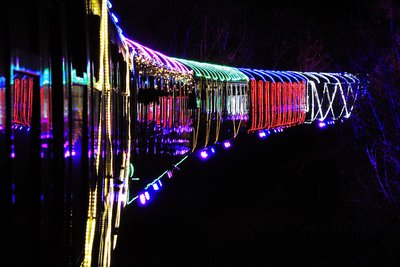